Sharjah, United Arab Emirates – The closing ceremony of the 2022 internationally acclaimed Hult Prize took place at Asian University of Women (AUW) last week. Marking the end of the on-campus round of the competition aimed at ‘Getting the World Back to Work’, Team Radiant picked up first prize and advances towards the regional round alongside the runner-up, Team Palmyrah. 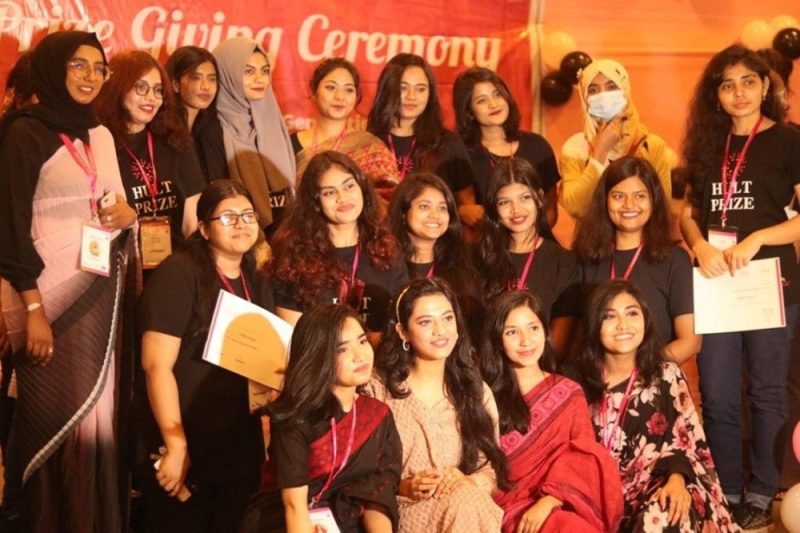 Hosted for the fifth year at AUW, the 2022 competition attracted more than 100 student entries with six top teams being selected to proceed towards the Grand Finale of the on-campus round.

Hult Prize is a year-long business competition where students from different universities around the globe get exciting opportunities to solve the social issues which are happening around the planet through their innovative business models. This year’s theme is based on creating meaningful work opportunities, as part of which the participating teams had to come up with business ideas that will employ at least 2,000 people by 2024 and create a positive impact on the world.

According to the prize official website, the prize management retained the international law firm Kirkland & Ellis LLP to conduct an independent investigation into the allegations of misconduct by the management. The investigation revealed multiple allegations of sexual misconduct that occurred in connection with Hult Prize events from 2018 to 2021. These allegations ranged in severity from unwanted sexual advances and touching to sexual assault, with the alleged victims consisting of Hult Prize staff, participants, volunteers, and mentors. Former Hult Prize CEO Ahmad Ashkar was identified in multiple instances of alleged sexual misconduct. Three former Hult Prize staff members, and three individuals who previously served as competition mentors were also alleged to have engaged in sexual misconduct. Former Chief Operating Officer Charlemagne Quinitio and former Chief of Staff Nelly Andrade, who were terminated for failing to meet the standards expected of Hult Prize senior leaders, were not implicated by alleged victims in sexual misconduct. 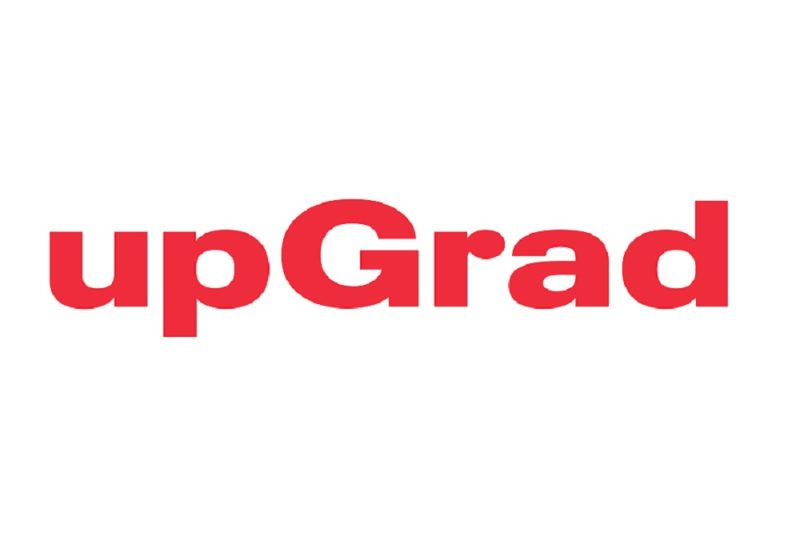