Dubai, United Arab Emirates – An exclusive survey by Friends Provident International (FPI) in the UAE has highlighted the need for financial preparation and professional advice if the majority of the 1,000-plus respondents expect to achieve their goal of early retirement. 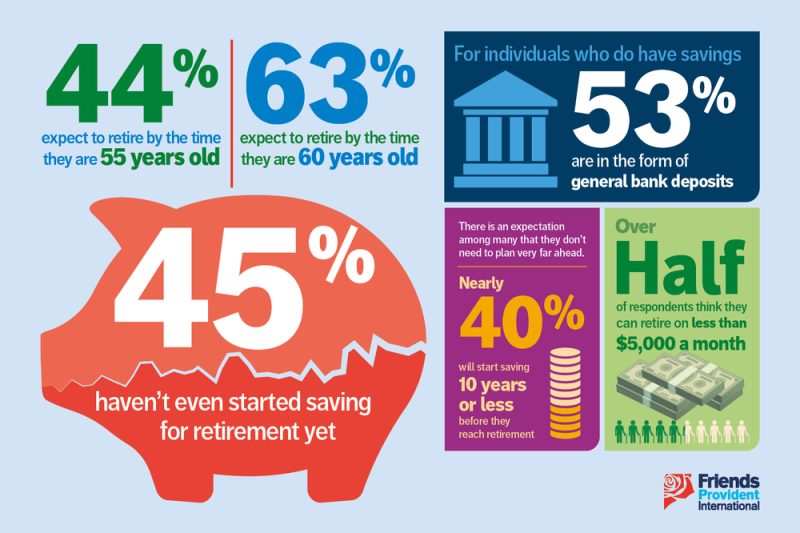 While almost half (44%) of respondents expect to retire by the time they are 55 years old, and nearly two-thirds (63%) before they reach 60, around 45% haven’t even started saving for retirement yet. A further 11% declined to say.

Further, for those individuals who do have some savings, over half (53%) say these are in the form of general bank deposits.

There is also an expectation among many respondents that they don’t need to plan very far ahead. For example. Nearly 40% say they will start saving for their retirement either 10 years or less before they reach retirement.

Meanwhile, their expectation of how much income they think is needed to retire on is also questionable. Over a quarter (27%) think they can retire on less than US$2,500 a month, while a similar percentage of people believe that US$5,000 will be enough. Another 15% acknowledge that they don’t know or are unsure of the amount required to retire.

“There appears to be a strong disconnect between the aspirations of many individuals in this survey in the UAE to retire early and the reality of how much they will need to save for retirement,” said Stuart Shilcock, Head of Sales (Middle East) at FPI.

Even more noteworthy is the fact that so many individuals have not started to save yet, or they intend to leave it very late.

“It is essential for everyone to prepare early when thinking about retirement,” explained Shilcock, saying there is compelling evidence to show that anyone who wants to retire early needs to save more – and earlier – in their career.

He added that it is promising, however, that younger people in the survey have a more realistic expectation about retirement.

This can be seen by the fact that more respondents in the 18- to 24-year-old age group than any other say they will start saving either between 15 and 20 years before they reach retirement, or between 20 and 25 years. 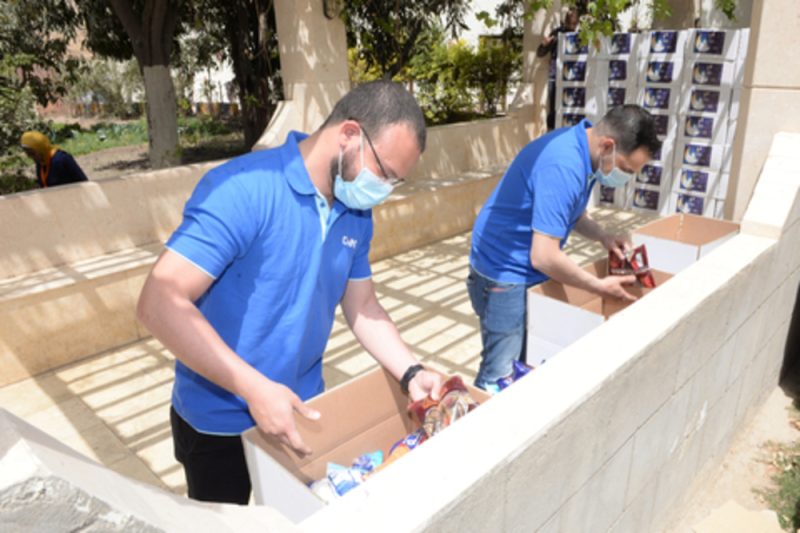 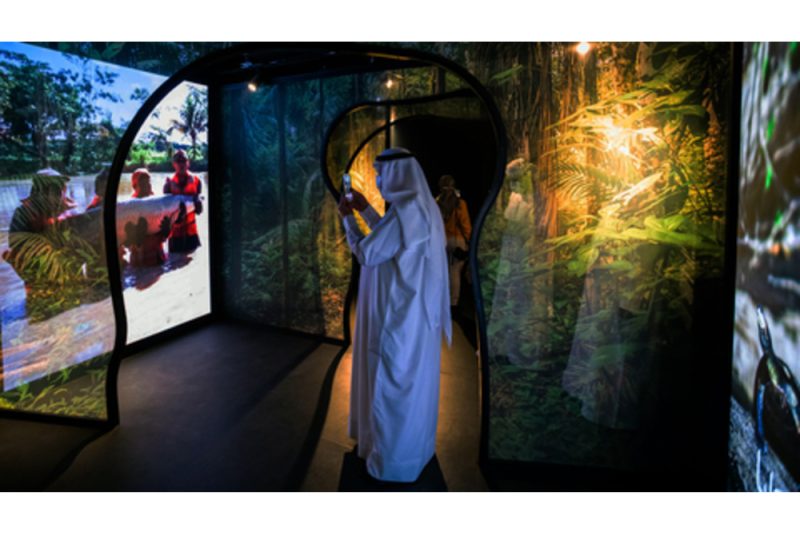