LONDON–(BUSINESS WIRE/AETOSWire)– The Beirut port explosion, which occurred two years ago and has been described as one of the largest non-nuclear explosions recorded, ultimately caused estimated physical damage and insured losses of USD 4 billion and USD 1 billion, respectively. A new AM Best report discusses how the explosion, along with other factors, has intensified operational complexities in Lebanon’s insurance market. 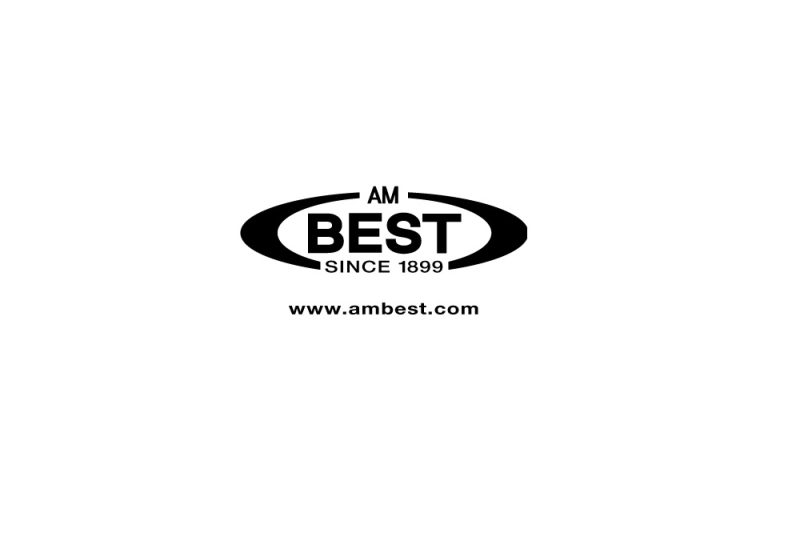 In its Best’s Market Segment Report, “Two Years After the Beirut Blast, Operating Environment Remains Gruelling for Lebanese Insurers,” AM Best states that it views the explosion as an earnings event for the local insurance market, rather than a capital event, with insurers set to recover approximately LBP 1 trillion of incurred claims from the international reinsurance market — or more than USD 800 million, measured using the official pegged exchange rate of the Lebanese pound. With no indication as to when the verdict on the cause of the blast is likely to be delivered, local (re)insurers still hold significant technical provisions for the event. However, some relatively small-sized claims have been settled, which AM Best believes has helped preserve a number of commercial relationships.

The report also notes that the challenges faced by Lebanese (re)insurers have significantly increased as the financial and economic conditions of the country have deteriorated, placing downward pressure on their creditworthiness. Balance sheets have been adversely impacted by investment impairments, with the potential for further government reforms, which could negatively impact the market. Meanwhile, operational risk has risen to an extremely high level, with the emergence of multiple divergent currency variations due to capital controls.

To access a complimentary copy of this special report, please visit http://www3.ambest.com/bestweek/purchase.asp?record_code=322540.

AM Best is a global credit rating agency, news publisher and data analytics provider specialising in the insurance industry. Headquartered in the United States, the company does business in over 100 countries with regional offices in London, Amsterdam, Dubai, Hong Kong, Singapore and Mexico City. For more information, visit www.ambest.com.

Copyright © 2022 by A.M. Best Rating Services, Inc. and/or its affiliates. ALL RIGHTS RESERVED.