LONDON — Enterprise risk management (ERM) frameworks and capabilities can vary widely among (re)insurers in the Middle East and North Africa (MENA), where economic, political and financial systems risks tend to be elevated, according to analysts at AM Best. 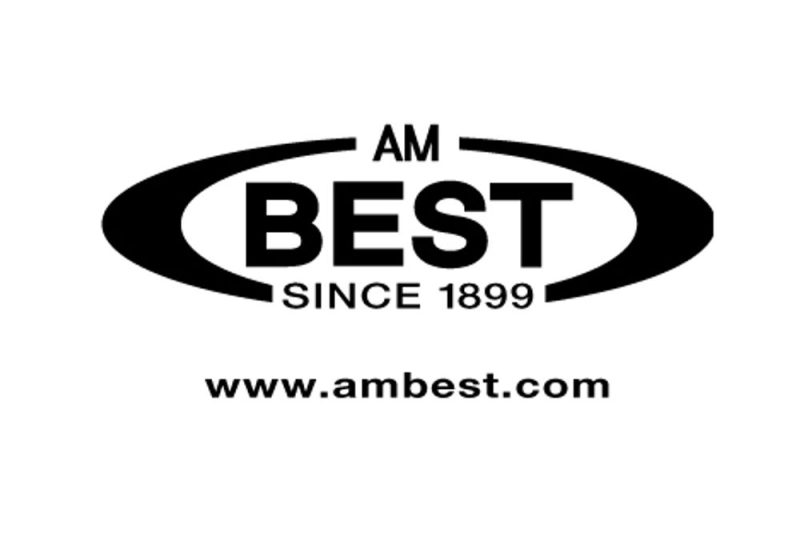 A Best’s Market Segment Report, titled “Shortcomings Still Present Despite Steady Improvements in ERM for MENA Insurers,” notes ERM is gaining significant traction for AM Best-rated entities in the region. However, weaknesses remain inherent within ERM frameworks, which generally tend to lag behind mature markets.

Despite steady improvements over time, common ERM weaknesses identified in the region include inadequacies in stress testing and in the embedding of governance and risk culture practices. Additionally, many companies tend to have a silo approach to risk management, and are yet to embrace an enterprise-wide approach. AM Best’s report also highlights that the greatest risks faced in the region include concentration, investment and legislative/regulatory/judicial/economic risks, and that risk management capabilities are often deficient in these areas.