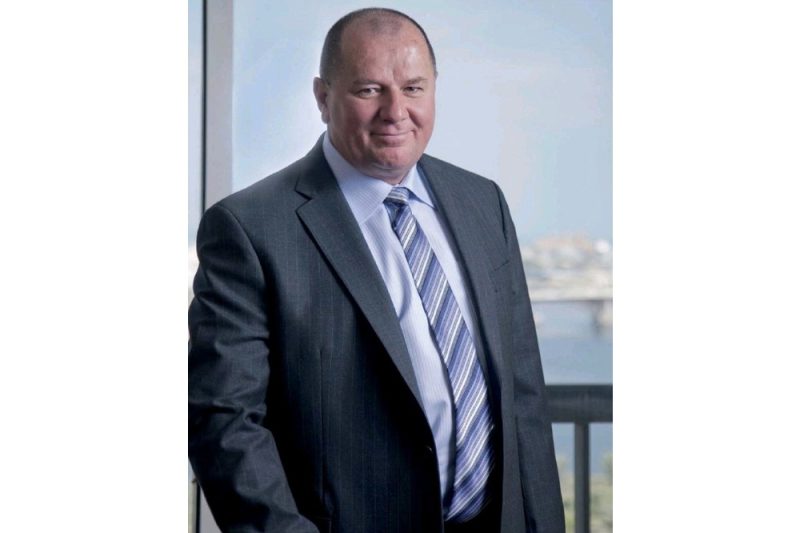 The Gulf Stevedoring Contracting Company (GSCCO), part of the Gulftainer group of companies, boasted a 12% drastic increase in terminal activity at Jubail Commercial Port since 2021, at 347,000 TEUs. An additional 21% year-on-year increase in tonnage for general cargo at the terminal was also reported, with 2.7 million metric tons for the first half of 2022.

Within the same calendar period, the Jubail commercial team successfully navigated a contract with JESCO for 600,000 metric tons per annum of steel. MSC has also added a new feeder service, MEF-L4 through Jubail, adding to our projection of volume for the remainder of the year. The new Managing Director of Gulftainer in KSA, Robert Hambleton stated: “I am very proud of the team’s efforts commercially and we are focused on continual improvement for the remainder of the year.

The award-winning company attributes its ongoing success to its workforce’s skill, dedication, and capabilities.

Peter Richards, Chief Executive Officer at Gulftainer, said: “We, at Gulftainer and GSCCO, have remained committed to developing best-in-class port and logistics infrastructure at our facilities since the beginning of the global pandemic. It has certainly not been easy to navigate all the unexpected restrictions that arose because of multiple lockdowns across the world. However, I’m proud to say that each Gulftainer employee, from our terminal cargo handlers to our management team, played a vital role in the company to flourish during those trying times.”

Now, more than two years since the start of the pandemic, the company has reportedly returned to business as usual and has managed to leverage its multiple ports across the Middle East for maximum benefit.

“Despite the challenges posed by the pandemic, we have seen a steady increase in business. Our focus this year has been to remain efficient and provide our customers with a seamless experience. Commercially, we have noted outstanding gross productivity and profitability, which saw an EBITDA rise of 53% since 2021, ” added Peter.

Jubail’s strategic geographic location has enabled it to continue to evolve into a pivotal gateway for international trade and industrial activity, enhancing Saudi Arabia’s economic and trade potential. The city is home to Gulftainer’s flagship facilities, including the Jubail Container Terminal (JCT), contributing significantly to the region’s economic activity.

Gulftainer is an internationally recognized and established port management and operating company based out of the Emirate of Sharjah. Since its inception in 1976, the company has taken great strides in expanding its footprint into major global economies, delivering on its role as a worldwide trade enabler backed by unwavering client trust and support.