DUBAI, United Arab Emirates- — The fintech sector has recently increased its share in the global investment ecosystem. Istanbul-based Fimple, which launched operations in also London earlier this year, is a case in point: the fintech startup has already drawn some $2 million worth of investments and has ambitious plans for global expansion, company officials announced this week. 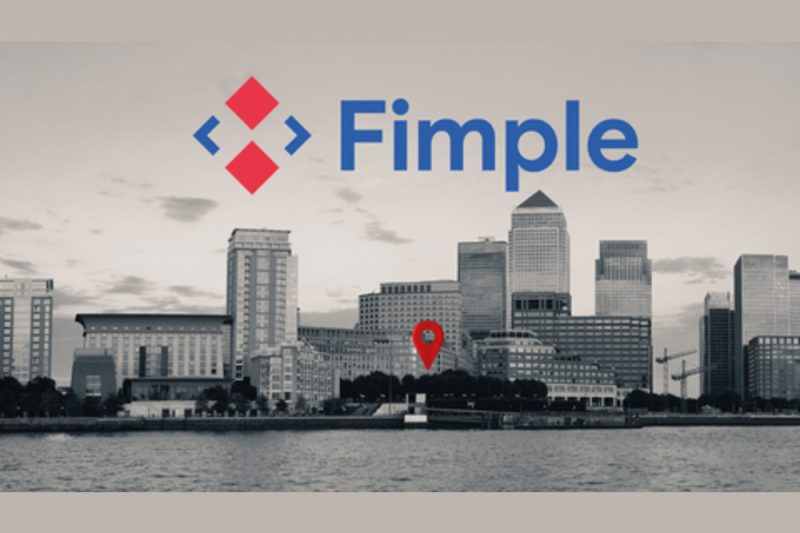 “From our new location in London, the heart of the global fintech ecosystem, we aim to meet the needs of the international financial sector with our wide range of advanced cloud-based tech solutions,” Dr. Mucahit Gundebahar, Fimple co-founder and managing director, says.

Fimple provides “natural” cloud-based technology solutions specifically tailored for financial institutions, especially digital banks, to realize BaaS and platform business models and their main systems. The startup has already made a splash in the world of fintech, garnering impressive investments to realize its global expansion plans.

“In only two months, we succeeded in drawing some $2 million worth of investments in a pre-seed investment tour,” Gundebahar says. “With these substantial investments – coupled with our strategic location in the UK – we have already taken the first step onto the global arena.”

Fimple is currently in the process of stepping up its global operations, especially in the European market. “From London, we hope to rapidly expand into other geographies, including Central Asia, the Middle East, and Africa,” Gundebahar says.

“Before the end of 2024,” he adds, “we plan to have several regional offices in Eastern Europe and the Arabian Gulf, including one in Dubai.”

‘On the Cutting Edge’

Fimple was founded in March of this year by Gundebahar and Abdurrahman Cinar, who had already made names for themselves in the world of fintech. By August, the startup could already boast a diverse team of 30 experienced engineers specialized in various aspects of banking technology.

With an eye on ever-increasing growth, the company hopes to double the size of its staff by the end of this year. “The fintech ecosystem is in a perpetual state of evolution,” Gundebahar explains. “Despite its relative youth, Fimple intends to remain on the cutting edge of this evolutionary process for the foreseeable future.”